Necessity, The Mother of Invention: The Story Behind DAN Europe’s Diving Insurance

European diving was booming in the early 1980s with the advent of dive travel and the birth of dive destinations like Sharm El Sheikh and the Maldives. Predictably incidents of decompression illness (DCI) were also on the rise. In fact, the field of hyperbaric medicine was just emerging as an important medical specialty and new chambers were being installed at popular diving destinations.

In response to the boom in diving, Dr. Alessandro Marroni, an underwater and hyperbaric medicine physician and diver, created International Diving Assistance (IDA) with a small network of diving physicians to provide 24/7 medical assistance to traveling divers in need. His efforts paralleled those of Duke University’s Dr. Peter Bennett in the US, who had launched a 24-hour government-sponsored, emergency hotline to address dive injuries under the moniker National Diving Accident Network (NDAN). 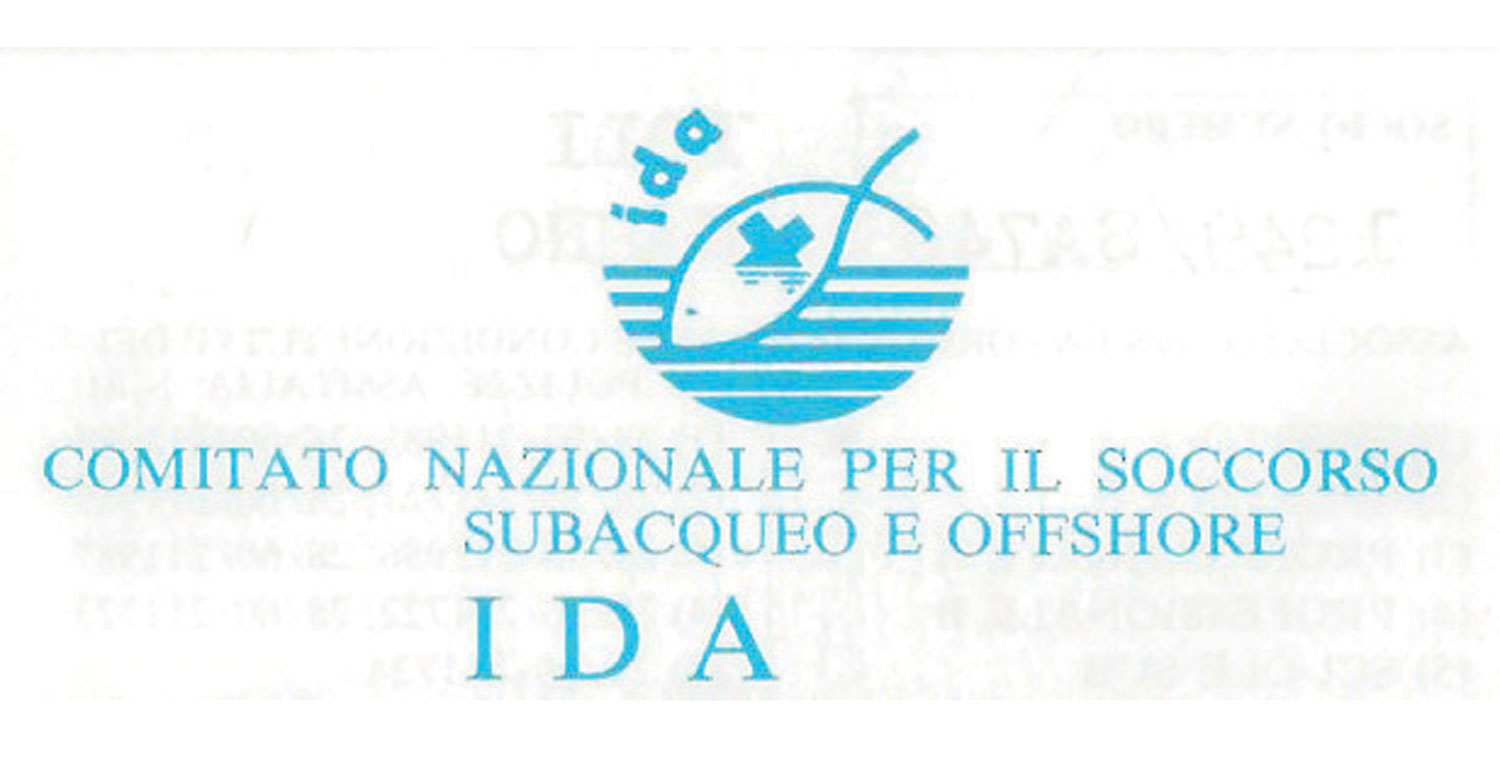 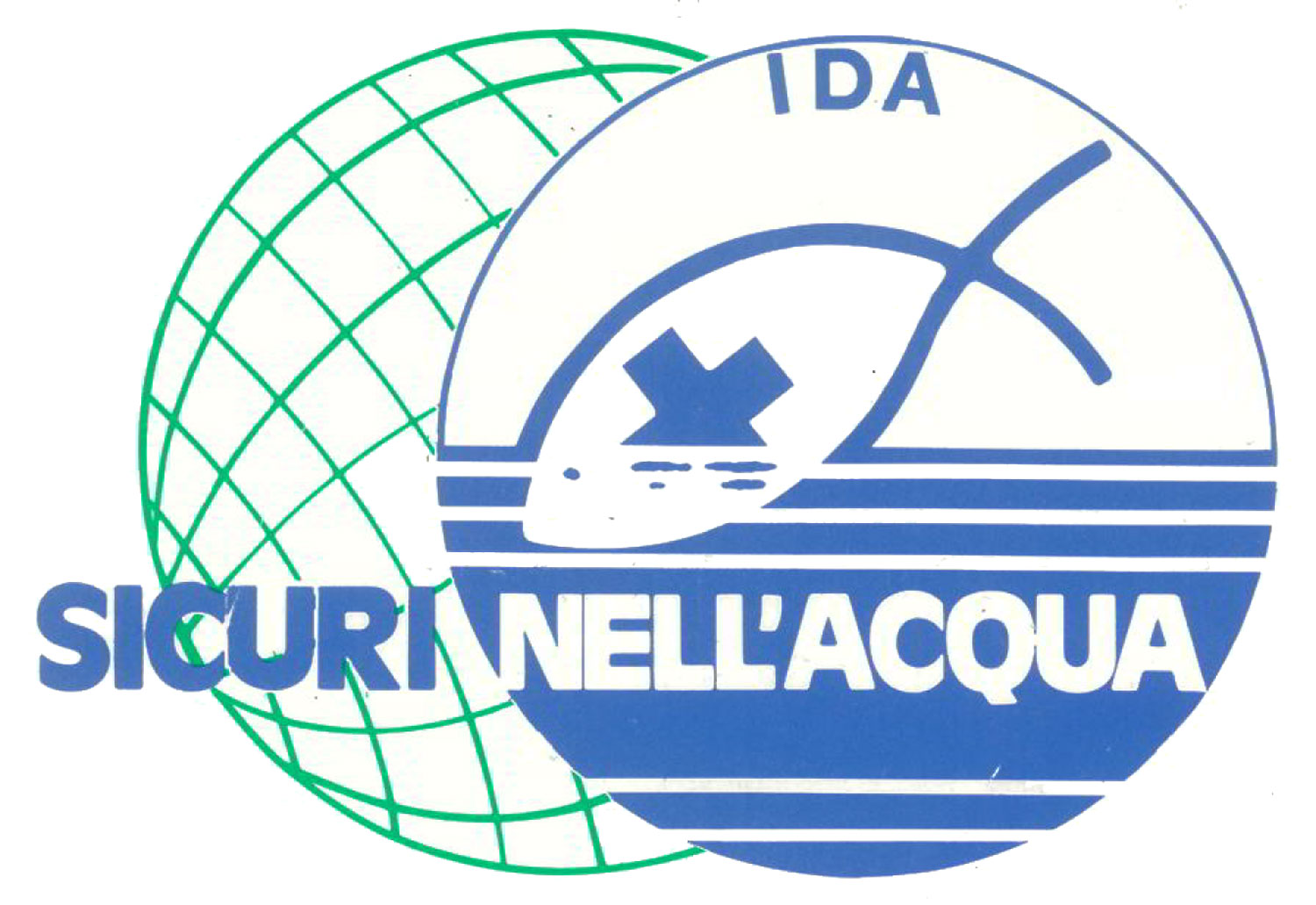 Dr. Marroni soon realized that medical consultancy, by itself, was insufficient when divers were injured abroad. A specialized insurance plan was needed to pay for expensive hyperbaric treatments that traditional travel insurance carriers didn’t want to cover. In addition, some countries like Spain and Finland did not cover hyperbaric treatment in the national insurance.

Consequently, Dr. Marroni’s wife, Filomena De Angelis, an archeologist and diver who later became DAN Europe’s managing director, began negotiations for IDA with a large insurance group. Their challenge? Convincing the carrier that scuba diving was not dangerous. Insurance companies were very reluctant to cover the strange and not well understood phenomena of decompression illness.

In fact, travel and accident insurance carriers typically exclude illnesses and pre-existing medical conditions. For that reason, it took them a while to understand that DCI was a particular kind of diving accident similar to other types of sport injuries on land.

De Angelis was successful, and in 1982, IDA launched the first worldwide diving accident insurance, which was sold as an add-on to IDA members, similar to today. Recognizing the needs of its professional diving members, the organization also began offering liability insurance at the same time. Though a few general insurers offered professional diving liability insurance in the early 1980s, it was limited in coverage, and very expensive, as diving was considered an extremely dangerous activity.

In 1986, after a fruitful meeting with Dr. Bennett, IDA became DAN Europe, and NDAN became the Divers Alert Network (DAN) US. A year later, DAN US later launched its own diving insurance program in conjunction with a third party provider.[1]

DAN Europe’s diving accident insurance was embraced by its members. However, its insurers didn’t always cover claims, and on occasion DAN had pay out from their funds to cover the cost of treatments. This was often the case with deep air and early tech diving, which insurers considered too dangerous to cover. As mixed gas and rebreather use grew in the late 1990s and early 2000s, insurers wanted to lump tech diving with commercial diving, and were reluctant to continue their diving accident insurance and liability coverage.

In 2007, DAN Europe decided to create its own insurance company. That way the organization could be free to cover what it chose and be autonomous in its decision-making regarding claims and in their professional liability coverage. “We knew the field so well that we could be profitable and still pay claims,” explained DAN Europe’s senior vice president Laura Marroni. 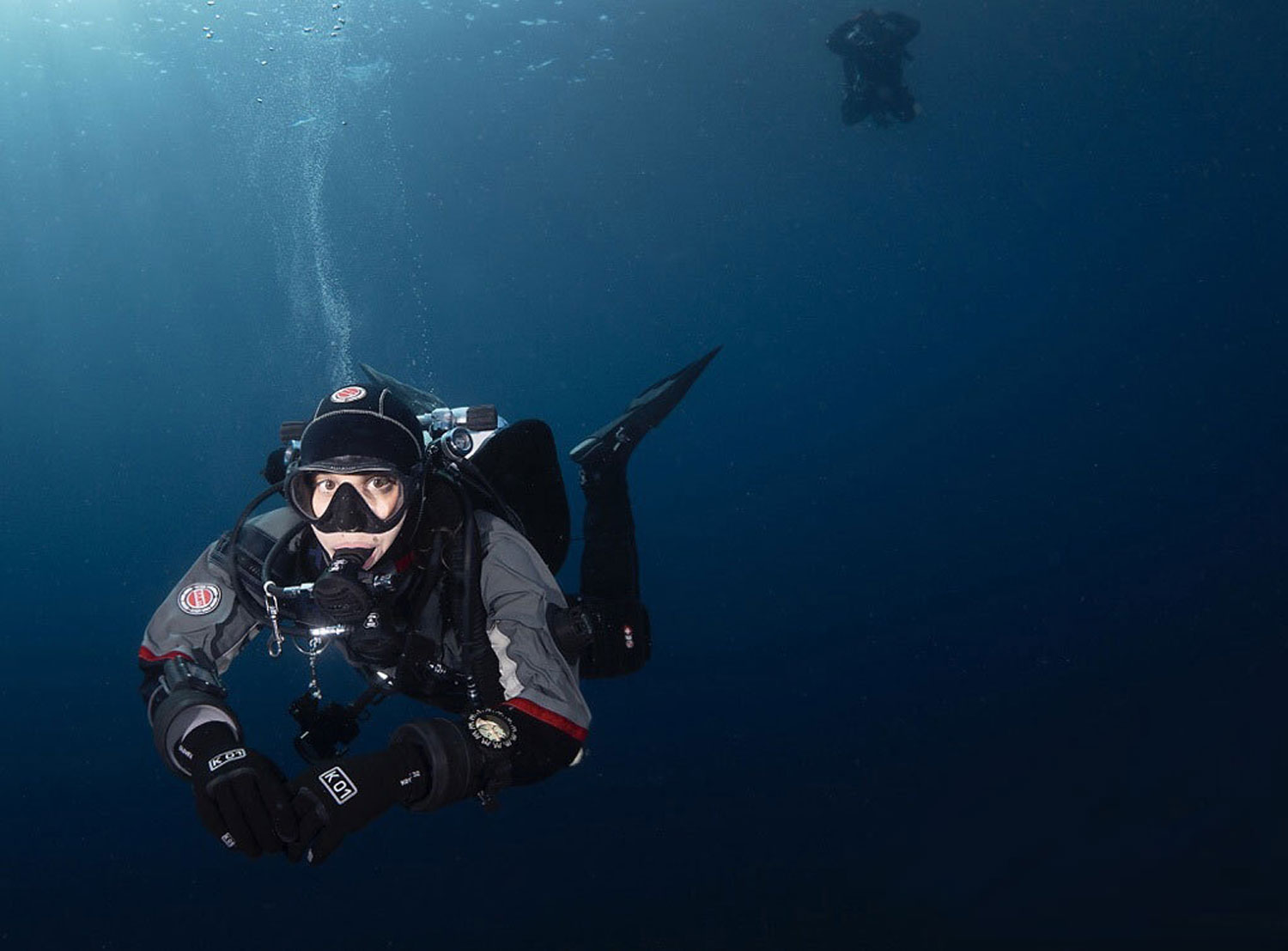 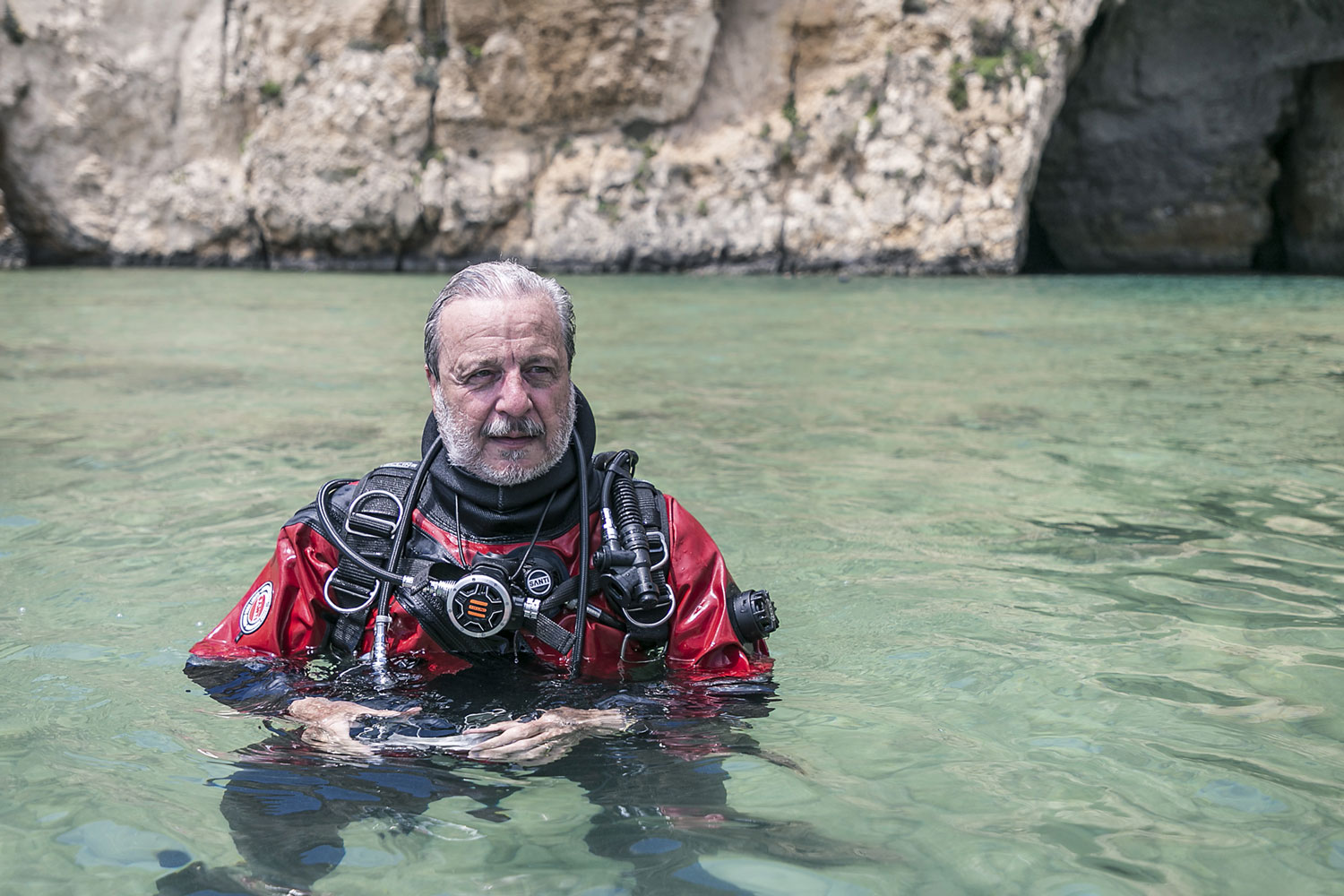 Accordingly, DAN formed two subsidiary insurance companies; IDA Insurance Ltd. (i.e., International Diving Assurance) and VING Insurance Brokers Ltd., which are registered in Malta, where DAN Europe has had longer standing relationships. This enabled DAN to fully continue its Guarantee of Payment (GOP) policy, which allows its medical teams to authorize payment for treatment, instead of the accountants.

DAN Europe also added a supplemental “non-diving emergency” travel insurance to its program, so that members were covered while traveling no matter what the emergency. Note that from 2016-2018, 57% of members’ accidents were diving related, while 43% were non-diving related. “We realized that it would easier for members to have everything covered by us when traveling, instead of having to find another insurer for non-diving accidents,” Marroni said.

[1] In 1991, the International DAN (IDAN) Federation was formed as an umbrella organization, which in addition to DAN Europe and DAN US, included DAN Japan, DAN Asia Pacific and DAN Southern Africa.

Alertdiver.eu contributing editor Michael Menduno  is an award-winning journalist & technologist who has written about diving and diving technology for decades. He coined the term “technical diving.” His work has appeared in magazines such as Alert Diver, DeeperBlue.com, DIVER, Quest, Scientific American, Sports Diver, Undercurrent, Undersea Journal, WIRED and X-Ray. He founded and served as editor-in-chief for aquaCORPS Journal (1990-1996), which helped usher tech diving into the mainstream of sports diving. He also produced the first Tek, EuroTek and AsiaTek conferences. In addition, Michael serves as the editor-in-chief of InDepth, Global Underwater Explorers (GUE) online magazine.