Compressed air has been the standard and most widely used breathing mix in recreational diving for decades. Breathing-gas mixtures with a lower nitrogen content and higher oxygen content (enriched air nitrox) have gained popularity among divers looking to increase their bottom times or reduce the decompression stress of typical-duration dives. Today, after some 25 years of nitrox use in recreational diving, divers and scientists have gained very valuable operational experience. But some divers have made an observation for which science does not provide any evidence. Namely, they often report feeling less tired after diving on nitrox.

Is there any solid evidence to support the observation that nitrox reduces fatigue? What is a possible scientific explanation for this phenomenon?

Tiredness, or physical fatigue, is a physiological consequence of extraordinary physical activity. It is characterized by a subjective feeling of a transient reduced capacity to perform ordinary physical activities; it is often associated with somnolence and lethargy and sometimes with suboptimal cognitive performance. Fatigue is not uncommon following inconsequential dives in the absence of apparent decompression sickness (DCS), but it’s also frequently reported as a symptom of DCS.

Given an equal depth/time exposure, it is generally accepted that the higher the partial pressure of the inspired oxygen (PO2) and the lower the partial pressure of the inert gas (PN2), the less decompression stress will be experienced. It is then tempting to assume that lower decompression stress accompanies reduced perceptions of tiredness. However, a higher PO2 elicits more oxidative stress, and the PO2 of nitrox will be higher than that of air at a given depth.

Some studies of divers suggest that oxidative stress generated by nitrox’s higher PO2 might cause mild endothelial dysfunction, which may itself lead to some vague symptoms that may be perceived as tiredness. Observations from hyperbaric-medicine clinicians, who report that greater oxidative stress during hyperbaric oxygen therapy is associated with greater fatigue following treatment, support these findings.

We consulted two subject-matter experts to help us reconcile divers’ impressions of nitrox’s beneficial effects on postdive fatigue with some controversial findings in studies of the phenomenon. 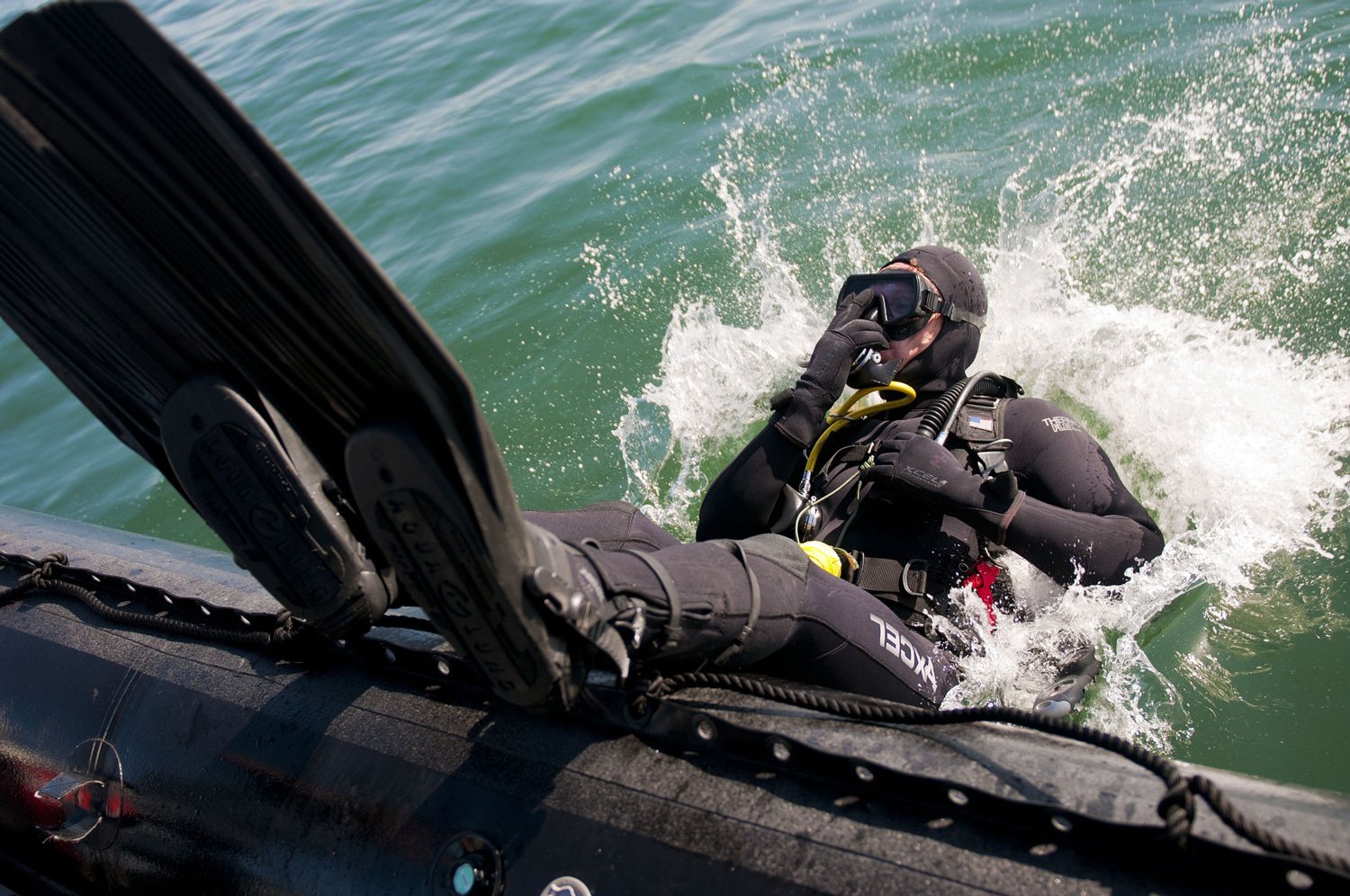 What are some possible causes of postdive tiredness?

Richard Harris: Postdive tiredness can be the result of multiple factors. Some of them could be dive related, such as thermal stress, decompression stress, energy expenditure, high and prolonged oxygen exposure, anxiety and seasickness. But there are many more potentially unrelated causes such as lack of sleep on holidays, alcohol, jet lag, etc.

Neal Pollock: Many people do not fully appreciate the physiological impact of being immersed in water. An immediate response to the hydrostatic pressure is that a substantial amount of blood normally remaining in the capacitance vessels (veins) of the legs is pushed to the central volume (in the chest). A well-known study of this effect found that an average of 700 mL of blood is pushed to the heart during the resting phase of the cardiac cycle. The heart is stretched by the increased blood volume and responds immediately by contracting harder and then, over a short period, by suppressing certain hormones to promote increased fluid elimination through the kidneys. This is a healthy response to the physiological perception of the presence of excess fluid volume. Practically, this is why people have to urinate even after fairly short periods of immersion.

After leaving the water, the diver may experience an immediate drop in the volume of blood returning to the heart. I specifically said “may” because a constricting wetsuit may shift some of the blood to the chest even without immersion. Postdive (or post-wetsuit removal), the diver will experience a decline in the central blood volume and blood pressure. The effect exceeds the simple loss of hydrostatic pressure because the body has been actively reducing the fluid volume during the diving (or wetsuit-wearing) period. Effectively, this set of events likely explains a substantial portion of the normal postdive tiredness. Most important, fatigue is due to immersion, independent of depth and decompression stress.

Are there any reliable data to support claims about nitrox causing less postdive tiredness than air?

Harris: No. Three articles in the peer-reviewed literature (see the first three in the reference box) contribute evidence to the nitrox and fatigue question, but I am not convinced that the size and power of any of them have addressed the problem comprehensively.

Pollock: The data supporting these claims are not compelling. This is not surprising since PO2 increases substantially in response to depth alone. However, there is no reason to argue over whether a person feels less fatigued. Research has shown that the placebo effect has physiological impact, so let the diver enjoy the sense. The important thing is for divers to stay within the PO2 limits to avoid oxygen toxicity.

Since nitrox’s higher oxygen content seems to cause increased oxidative stress, how would you reconcile these apparently counterintuitive effects of nitrox?

Harris: One interesting comment from Pierre Lafère’s article is that oxidative stress can inhibit neuronal activity (as with alcohol, for example), and this can affect inhibitory neurons, thus (temporarily) increasing arousal levels. On a personal note, my teammates and I have felt very good after 8- to 17-hour cave dives in 6°C  water and maximum depths of more than 200 meters.
Considering the thermal, decompression, physical, oxidative and psychological stresses endured on these dives, how could we reconcile this? Maybe we were just happy to be alive! But I have also felt dreadful, tired and “chesty” after much shallower dives with lower O2 exposures and shorter run times in warmer water. There are too many other variables to consistently detect a difference just with a simple gas change.

Pollock: Oxidative stress certainly has the potential to be problematic, but probably far less so with the typically short exposures associated with most recreational diving. Further research is required to assess the physiological impact. 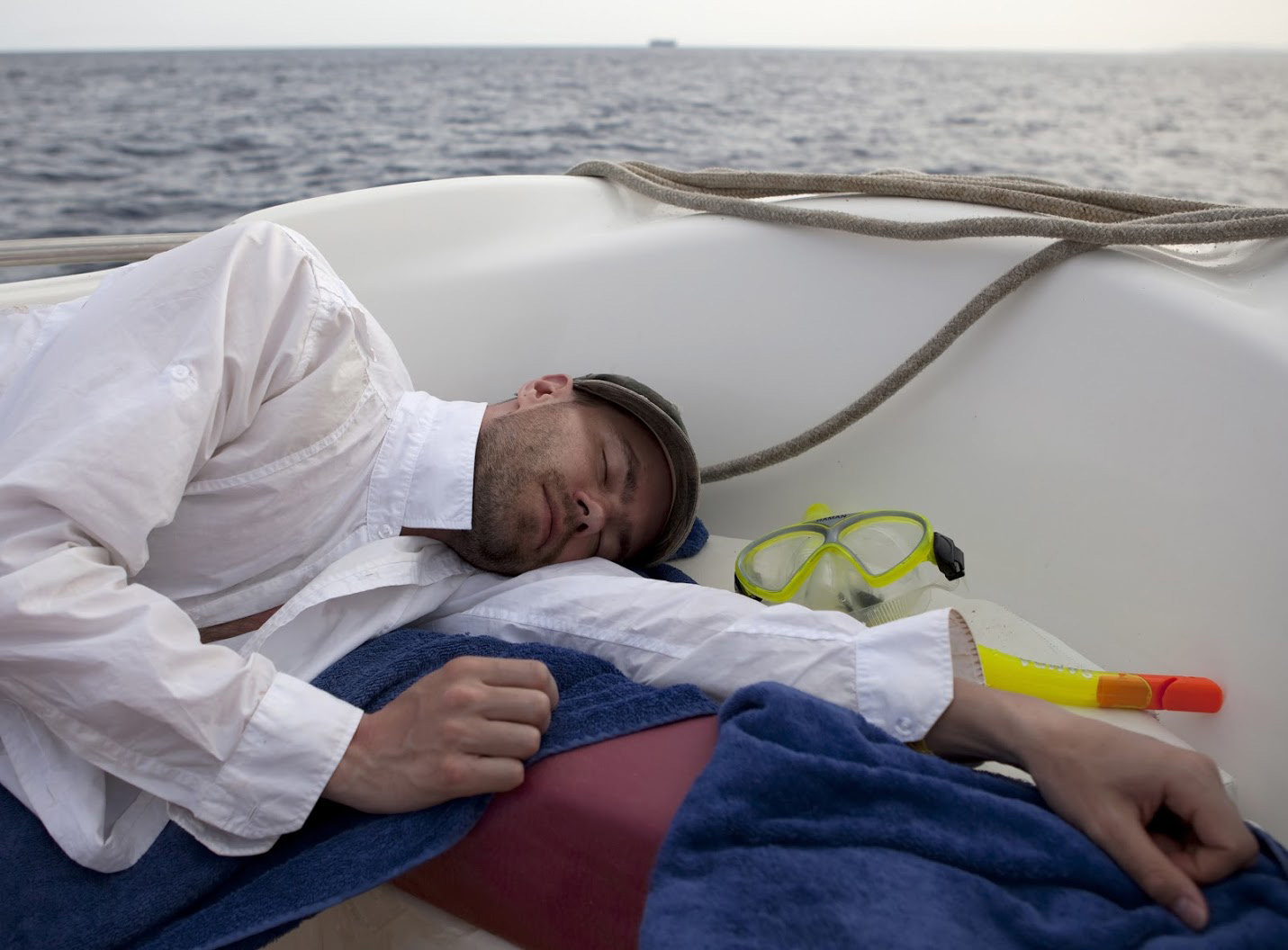 Would you consider tiredness/fatigue a sign of subclinical DCS?

Harris: I believe that fatigue can be a symptom of DCS, but it needs to be something very marked to impress me. Severe fatigue, such as feeling like you have the flu rather than just being “a bit more tired than usual after diving,” is a more serious issue. Rather than use the term subclinical DCS, which I do not favor, I would only call fatigue DCS if it is part of a constellation of symptoms.

Pollock: Normal patterns of postdive tiredness would not qualify, but “unusual fatigue” markedly in excess of typical levels could be a sign or more likely a symptom. Having the diver describe the nature and degree of the effect is important to help distinguish normal from unusual.

Despite a common impression that diving on nitrox may cause less fatigue than performing the same dive using an air mixture, scientific research to date has not found solid evidence to support such an assumption. As mentioned, the placebo effect should not be underestimated and has yet to be fully studied.

Regardless of what questions future research on this front might answer, it is still appropriate to promote wise use of oxygen-enriched mixtures — not necessarily as a way to extend bottom times but rather as a way to help minimize decompression stress. If diving with nitrox makes you feel less tired after your day of diving, whether you have scientific support for your experience or not, feel free to use it — just make sure you enjoy it safely. 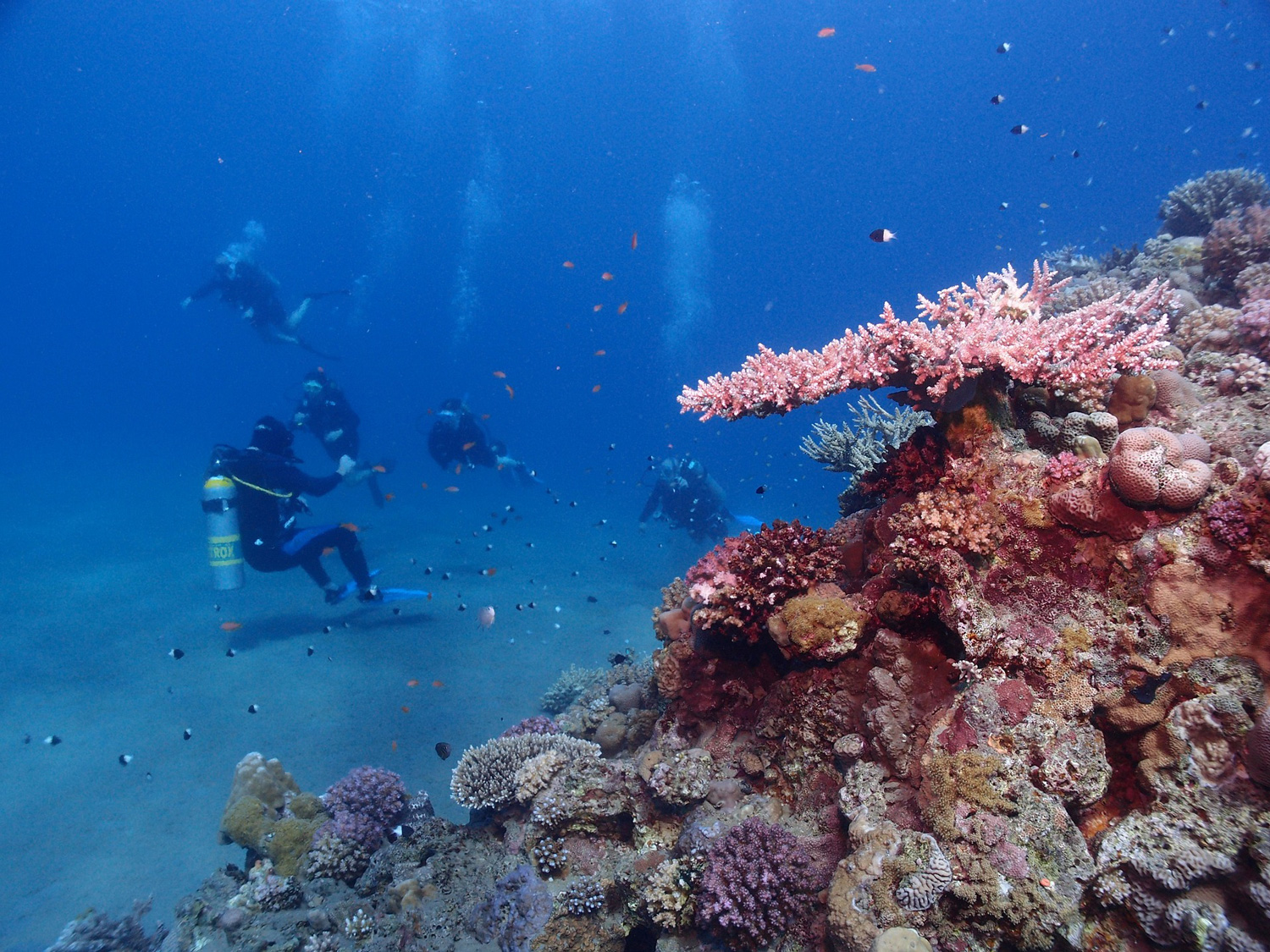 Neal W. Pollock, Ph.D., is research director at DAN and a research associate in the Center for Hyperbaric Medicine and Environmental Physiology at Duke University Medical Center, both in Durham, N.C.