Imagine you are giving a party at home, a wonderful house fitted with paintings, carpets, fine porcelains, and antique furniture. Imagine some of your guests, in the middle of the party, start displaying an odd behaviour: one is feeding chocolate to your cat, one is playing Tarzan on your curtains, one is riding your dog, one is harassing aunty Minnie, and another one stumbles into your precious vases, scattering sharp sprinkles all over your precious carpets. Before you realize that you are not on the set of a John Belushi movie, your cat gets badly sick, your dog will get shocked for a week or longer (and so will aunty Minnie), and no one on earth will be able to buy your wrecked belongings anew because they are unique pieces.

To be frank, some of the underwater behaviour that I've witnessed reminded me of "Animal House." The marine environment, unfortunately, was not laughing. We can harm marine environments in hundreds of ways, and sometimes the marine life strikes back! Marine creatures belong to sorts of collective divinities. In order to dive safely, and sleep well, you don’t want to upset them.

This is how hard corals see certain divers. Hard corals are afraid of dangling gears and jerky movements, they feel comfortable with coral-human distancing of a metre or more. All corals, soft and hard corals, hate suntan lotions, and their revenge can be so worrying that a whole lot of companies have begun to produce coral-friendly sunscreens. Do not mess with the hard corals. The Ghost of Dead Corals can deplete 80% of the oceanic species, turn the blue of the water into greyish-green, and flood UW cameras. Corals demand respect as they influence the oceans. 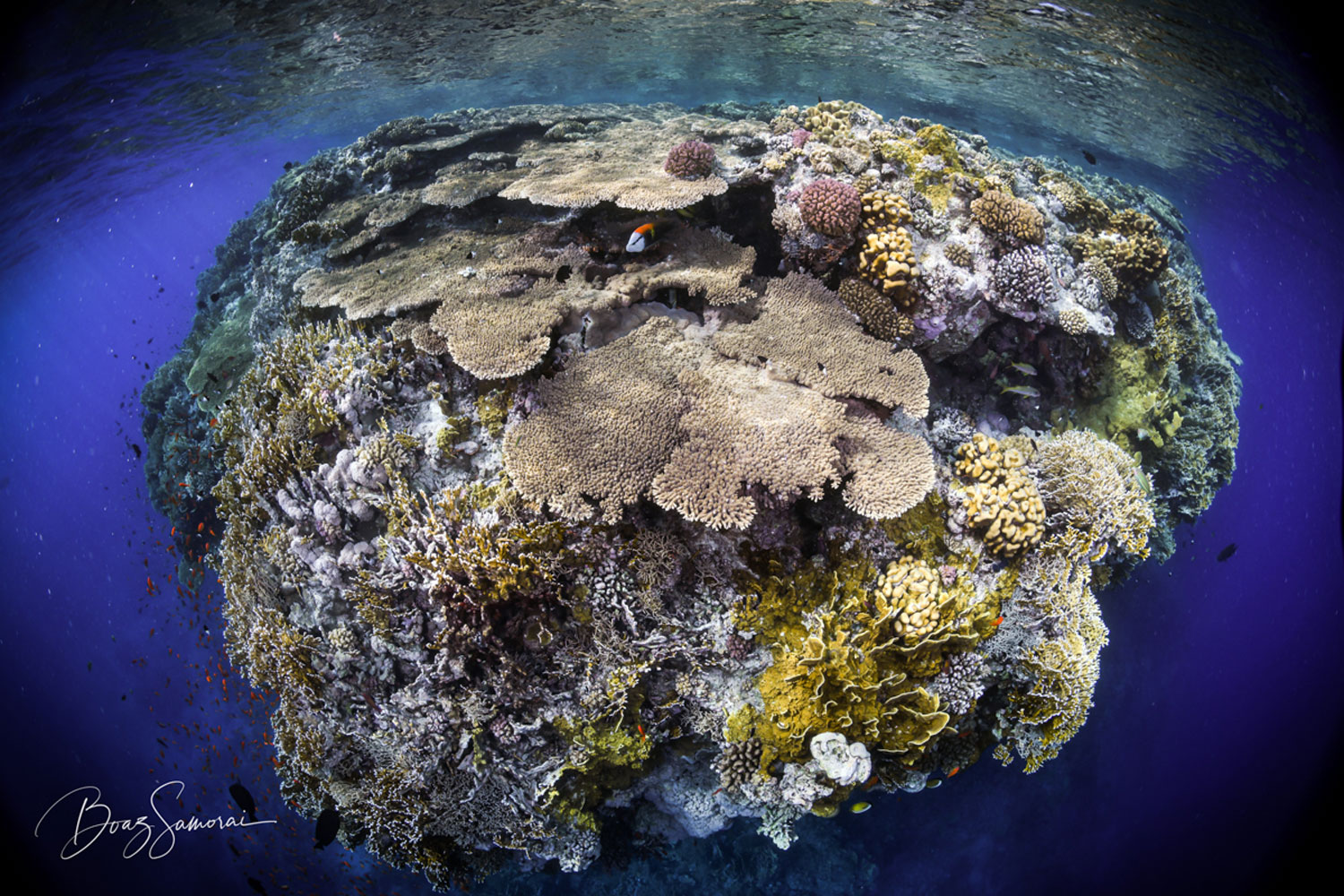 The oldest divers would remember old documentaries in which Jurassic divers were riding Jurassic scooters and shaving the seagrass off the seafloor. We don’t do it anymore. We drop anchors, instead, and let them drag. If we do that, we are acting like King Herod: a lot of pups and juveniles could get killed by lack of shelter. The revenge of the marine vegetables (alga and plants fall in this group) is breath taking: our atmosphere will get less oxygen. Note: sea cucumbers are not plants, they are invertebrates.

Let’s put it this way: would you steal the house of a tiny, little homeless creature? Of course, you won’t. Even if shells do look and perform quite well as ashtrays, they are not ashtrays. And the marine environment is not a hotel.

Divers of old would ride any creature of appropriate size. If seahorses were a bit larger, they would have ridden them. After a solid record of nasty bites, and some heart attacks suffered by marine turtles, divers of old eventually desisted. There is no point to restore this impolite and dangerous habit nowadays. If the marine environment is not a hotel, it is not an amusement park either. 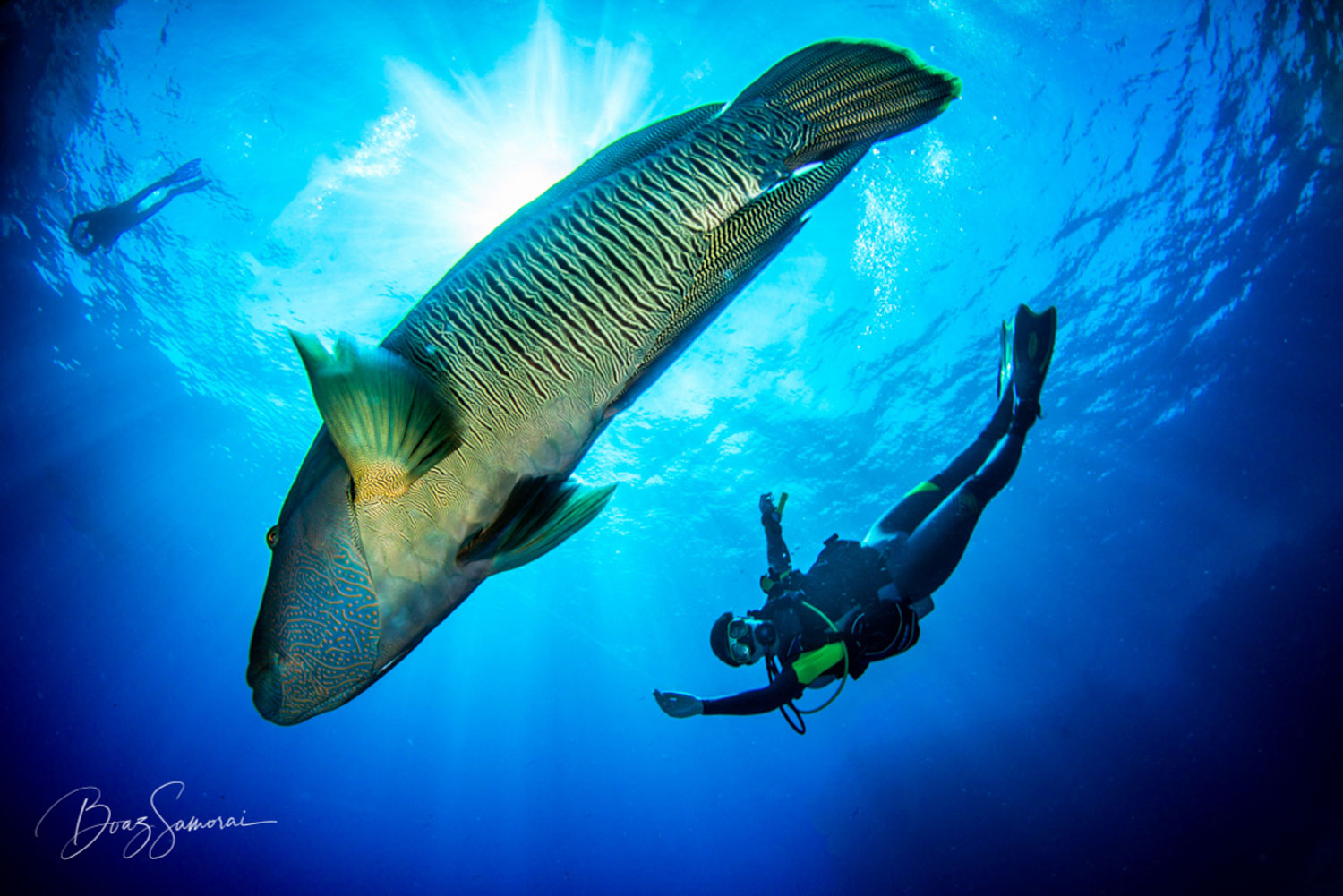 Yes, I know: the pub beneath the lighthouse is packed with bells, figureheads, binnacles, portholes, wheels and even propellers. They are behind the bar, overlooking the patrons from long ago, since the times when accountants, hairdressers, architects, schoolteachers (and bankers too) could not get easy access to the underwater world. Back then, diving with heavy helmets and lead boots was a weirdo’s occupation. Since philosophers and archaeologists are now listed among the most skilled divers, the museums now offer underwater landscapes. Stealing from a wreck is an act of selfishness and disregard toward the next generations of divers. Be nice to the next divers.

When offered food, even your dog behaves as if he is starving; you know he is not. According to his age, size and breed, your dog follows a precise diet. His menu does not include refined sugars and his food is handled to him in a precise amount at the right time. Your dog would probably not survive without you providing him food. Fishes can manage marvellously on their own, really. Without your effort they will be healthier and will follow their natural behaviour as it was originally intended. Irresponsible shark feeding, can lead to serious injuries and even death. Carnivores in general are not a grateful bunch: also, moray eels, wrasses and groupers are likely to bite the hand that feeds them. Herbivores would get sick from junk food. Not feeding them is a kind of respect.

I am confident that you won’t ever throw cigarette filters, plastic bags nor bottles overboard. The wind and a rolling deck will do it for you. Plastic’s most secret lust is that of reaching the ocean, and it is fatally attracted to any body of water. Fishes, molluscs, reptiles, larvae and mammals are fatally attracted to plastic waste and debris: marine creatures mistake it for food. You can stem this sick routine by locking down plastic items into safe containers. And, of course, at a minimum, limiting the use of disposable plastic to what you need for your very survival. Use a flask and fill it with tap water—avoid plastic. 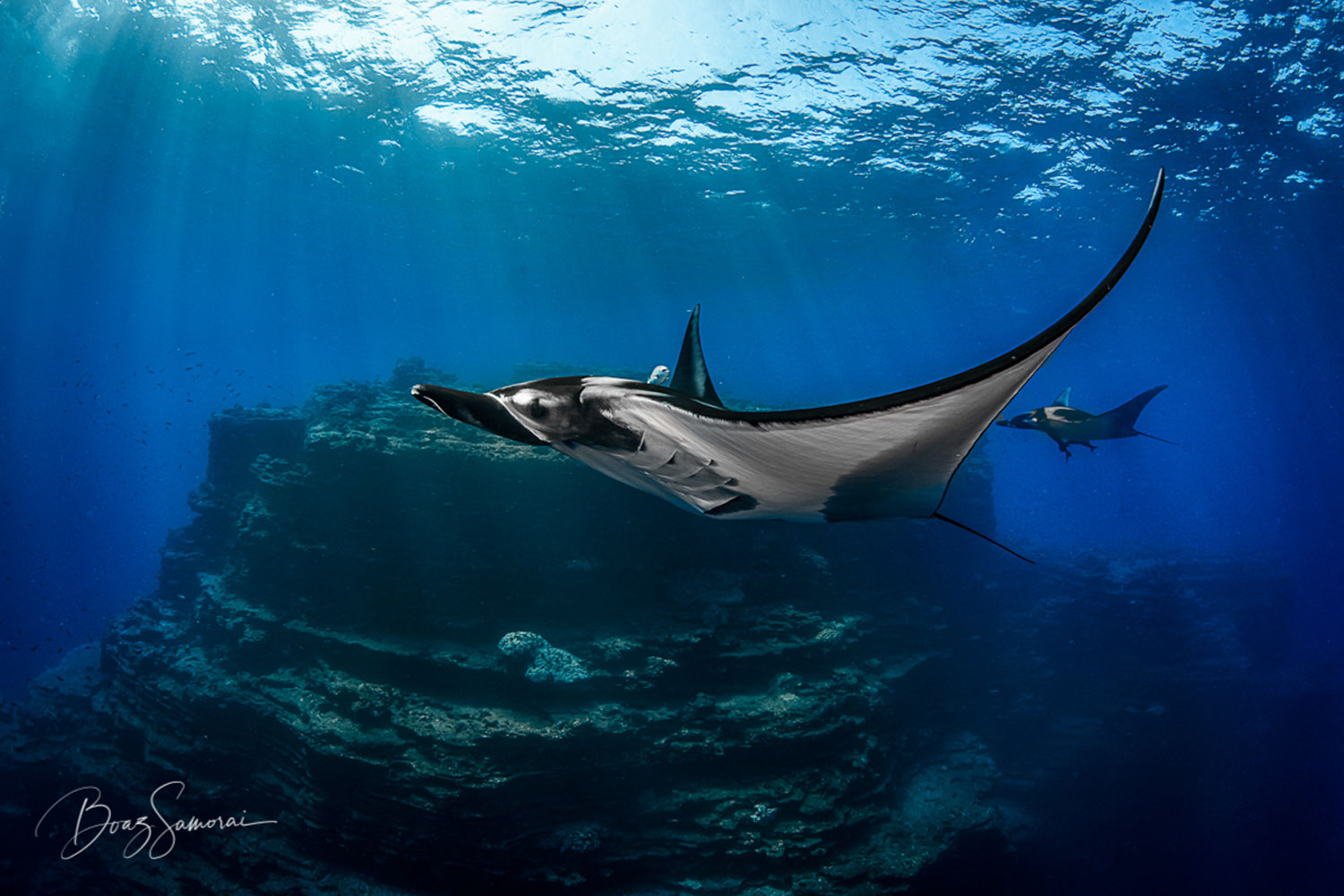 The origin of bon-ton is an everlasting insight

Greek Myths, there are different versions—say that the scorpion was created by the goddess Artemis in order to kill Orion, the giant hunter, after he boasted he could kill all animals on Earth. Not surprisingly stone-fishes and other poisonous relatives belong to the Scorpaenidae Family. If there was one human attitude that ancient gods could not forgive it was the hubris, being arrogance. Respect is the opposite of hubris, and its expression is a good way to spread, and receive back, some kindness.