Developed by decompression researcher Erik Baker in the 1990s, Gradient Factors (GF) are commonly used with Buhlmann decompression models to adjust for conservatism. GF are presented as a fraction of the maximum inert gas “supersaturation” or M-value that can be tolerated by each of the theoretical tissue types or “compartments” considered by the Buhlmann model without resulting in DCS. The popular Buhlmann ZH-16 model has 16 tissue types with saturation/desaturation half times ranging from 4 to 635 minutes.

Most dive computers or decompression planning software allow the user to set one GF to control the initial ascent phase of the dive, by limiting the supersaturation or over-pressurization of the “leading tissue” (the compartment with the highest supersaturation level) to a fraction ex: 50% of the M-value for that tissue. Users typically set a second GF to limit the supersaturation in tissue types during the final ascent to the surface. 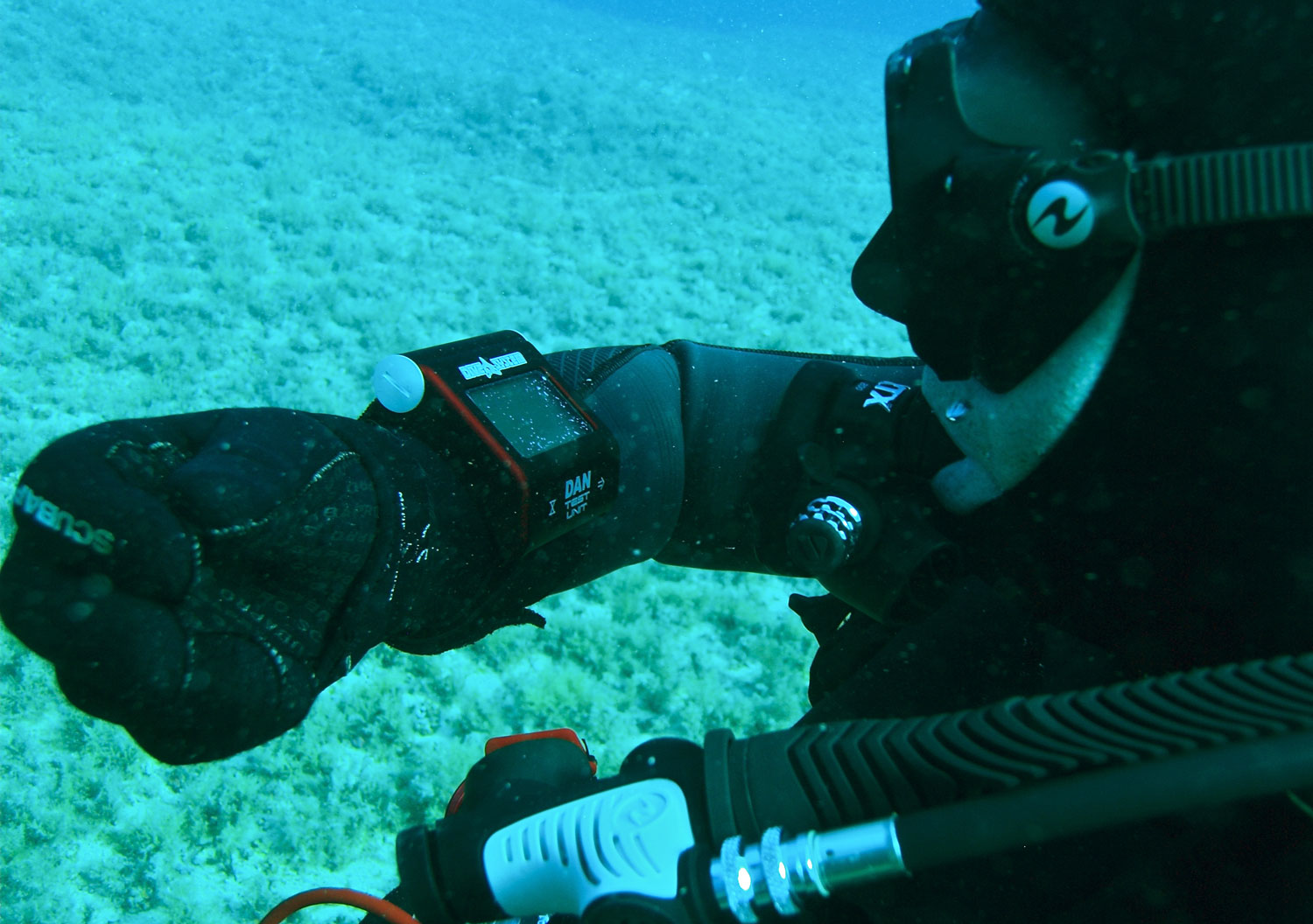 Gradient Factors can also be used to measure nitrogen supersaturation in the leading tissue at any given time and depth of a dive profile during the ascent to the surface. For the DCS Risk Factor study, researchers calculated the GF values for the 16 tissue types over the course of each dive profile used in the study. They then recorded the maximum GF value for the leading tissue associated with each dive. Think of it as a measure of the conservatism of the underlying dive profile.