Marijuana and Fitness to Dive: The Experts’ Opinion

Marijuana, or cannabis, is one of the most commonly used recreational drugs in the world. Legal regulation of marijuana is continuing to develop in many countries around the world, hinting at a future increase in users who are also divers.

Scuba divers are smoking marijuana in significant numbers, without any effective guidelines about smoking in relation to diving practices. Reportedly, the majority of divers who decide to combine their activities with the use of illicit drugs are choosing marijuana.

Marijuana for medical use is prescribed to treat various severe and debilitating ailments including Parkinson’s disease, multiple sclerosis, terminal cancer, AIDS and glaucoma, amongst others.

Professor Paul Auerbach, of Stanford University’s School of Medicine, similarly finds that marijuana can have many acute and chronic effects on diver-users. The substance can influence a diver’s mental state, judgment, physical reflexes and neurological physiologies. Auerbach believes that, unless it provides benefits that supersede the negative effects, marijuana should be forbidden from use by divers since its effects can be detrimental. 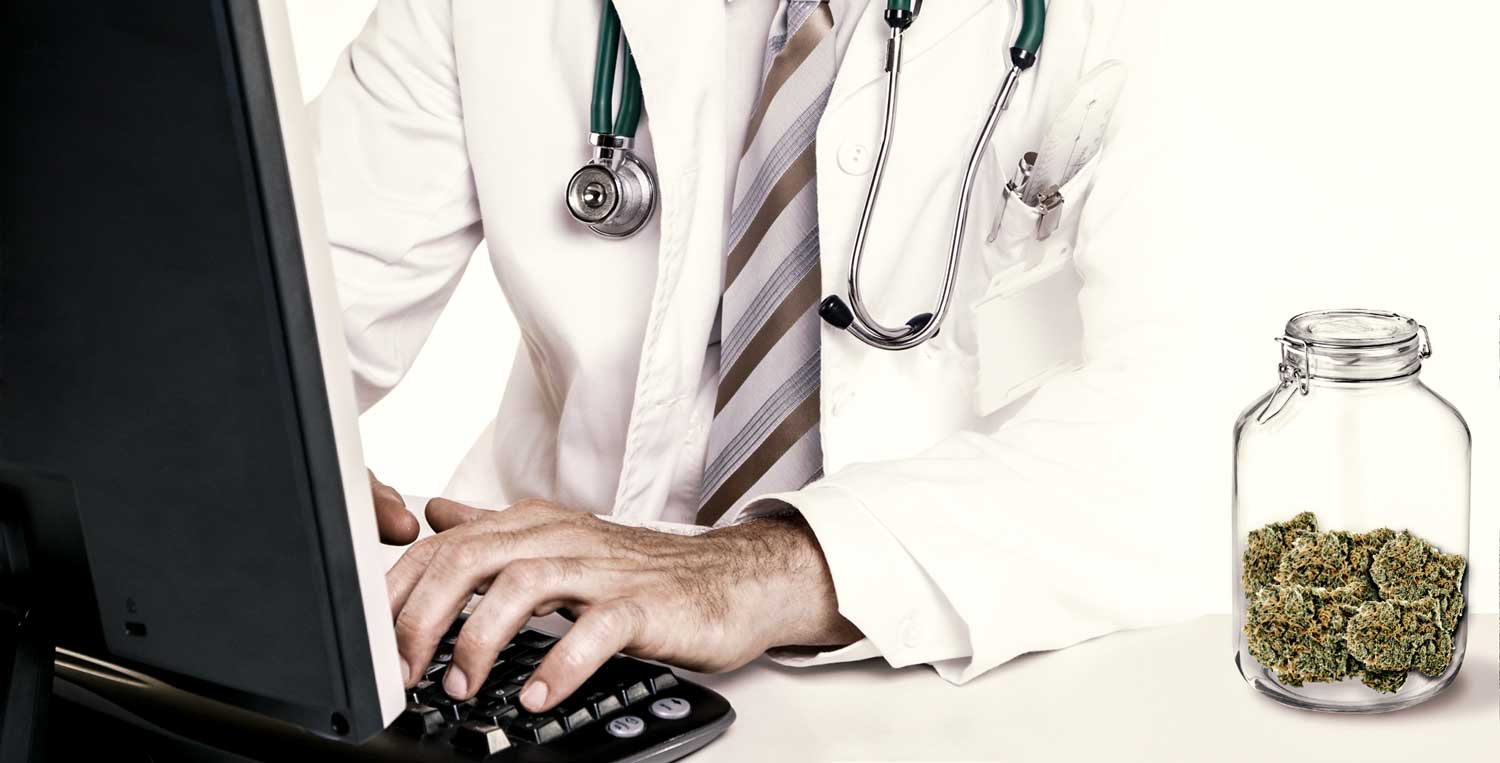 Virtually no research has been carried out to test the effects of marijuana use or exposure in divers. There are certain technical difficulties, according to Neuman, in establishing a relationship between laboratory testing and impaired performance in a real-life setting like diving.

It is extremely challenging to find an adequate control group for this kind of research, and the number of diving accidents against which the effects of marijuana in divers can be tested is relatively small. Moreover, the active agent in marijuana is usually not detectable in the bloodstream after two hours from the time of inhalation. Thus, by the time a person arrives at a hyperbaric chamber, the likelihood that useful information could be obtained by any currently available blood test is extremely small.

This has led to important questions about marijuana and diving being left unanswered. What we know for sure, according to American surgeon Ernest Campbell, is that marijuana can have adverse effects on divers’ lungs. Apart from THC and cannabinoids, its smoke contains 50% more tar, foreign bodies and harmful carcinogens than tobacco smoke.

Campbell confirms that marijuana can enlarge the terminal bronchi, increase coughing, inflame the lungs, and contribute to the loss of ciliated bronchial cells, which can fight against infections. This process increases the risk of mucus plugs, air trapping and gas embolism. Heavy marijuana smoking can also lead to chronic obstructive pulmonary disease.

A diver’s cardiovascular system is not immune to harm either. Mere episodic smoking of marijuana can increase one’s heart rate by 30 to 50 beats per minute, increase blood pressure and elevate heart attack risk.

Although smoking marijuana before diving, according to numerous medical experts, can be dangerous in many ways, there is still a lack of conclusive proof. Before any definite statements can be made, the effect of the substance on divers needs to be investigated in further detail.

Gastroenterologist Steven Gillon, who specialises in the treatment of liver diseases, insists that safety parameters are currently a product of guess work, due to no human trials specific to marijuana and diving. What is known, he says, is that divers have reported positive drug test results long after they had smoked, as long as 15 weeks in some cases of heavy smokers.

Gillon states that in the same manner as alcohol, there should be no detectable traces of marijuana in a person’s system prior to diving. When marijuana is inhaled at sea level, the THC metabolites found in it have an elimination half-life of at least 20 hours, and possibly up to three days. Some are stored in body fat, with an even lengthier elimination half-life of 10 to 13 days. Most researchers agree that urine tests for marijuana can detect its presence in the body for up to 13 days, and for some individuals it may remain even longer.