A dive instructor who lives in Dubai, UAE made two local dives on nitrox 32%. The first dive was to 30 metres for 37 minutes which included a safety stop. He had a 64-minute surface interval, and then made a second dive to 24 metres for 35 minutes and again included a safety stop. Three hours later he developed pain in his left shoulder, which felt worse with movement.

The diver had planned to go diving the following day, but was in too much pain and unable to dive. He decided that he needed to see a doctor and emailed the DAN Europe Hotline team at emergency@daneurope.org for advice on what he should do. 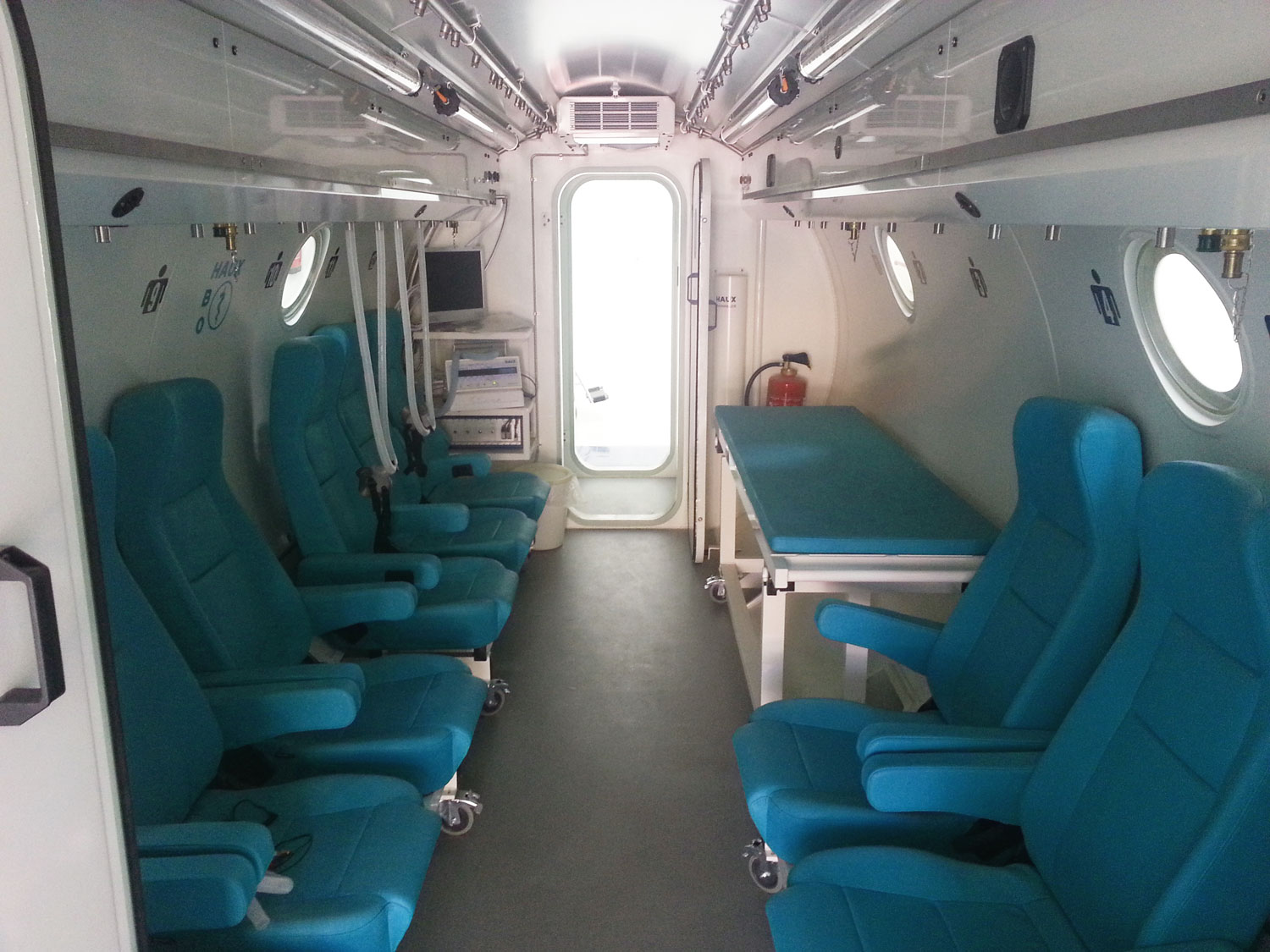 Shortly after receiving his email, the Hotline team called the diver and put him in touch with the UAE Diving Medical Officer (DMO), who was also in Dubai. Because the symptoms were relatively minor, and not a clear-cut case of decompression illness (DCI), the DMO wanted to evaluate the diver in person to determine if the pain was a manifestation of decompression sickness.

As a result of the visit, the doctor confirmed the DCI suspicion, and arranged for the diver to be treated at the local chamber. The diver received two chamber treatments and recovered completely. The visit and treatment costs were covered directly by DAN Europe’s insurance.

Current tables and dive computers are not infallible. Though the use of nitrox can reduce the risk of decompression illness when compared to diving air, it does not eliminate the risk as the diver learned in this case. Also, it's important to report the onset of any symptoms and seek immediate treatment, versus delaying, as this can greatly improve treatment outcomes.

Did we convince you? OK, before leaving make sure your DAN membership is still active. If it isn't, join DAN or renew your membership at www.daneurope.org.